It's been around for a while.

Holding the camera out at arm's length and clicking is fun and quick. But with a bit more effort the self portrait can be taken up a notch ...

Galen Rowell's work was always on an impressively high level (so to speak). For more, see mountainlight.com.

To bring us down to earth, here's the author enjoying a few favorite pursuits (cool-weather hiking, photography, and eating), all caught in one shot: 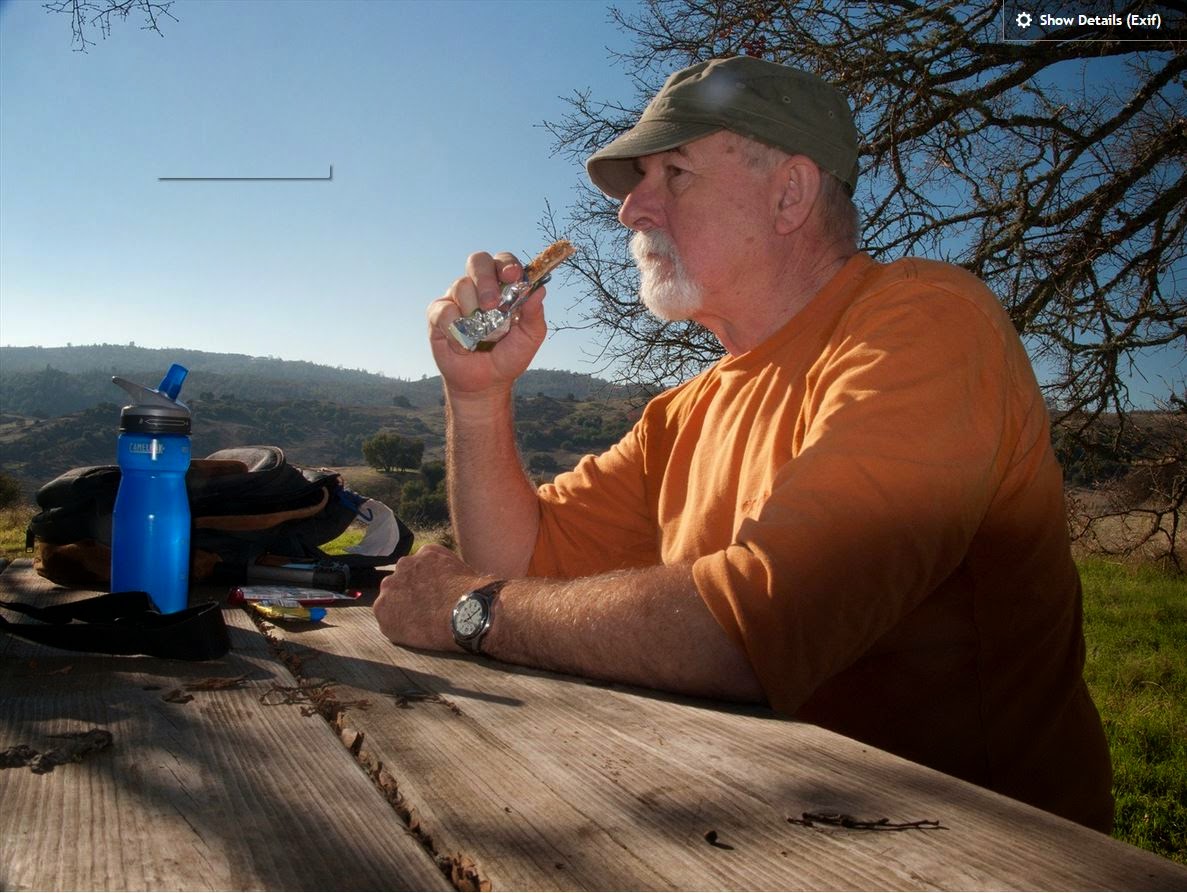 Posted by TonysVision at 11:47 AM No comments: 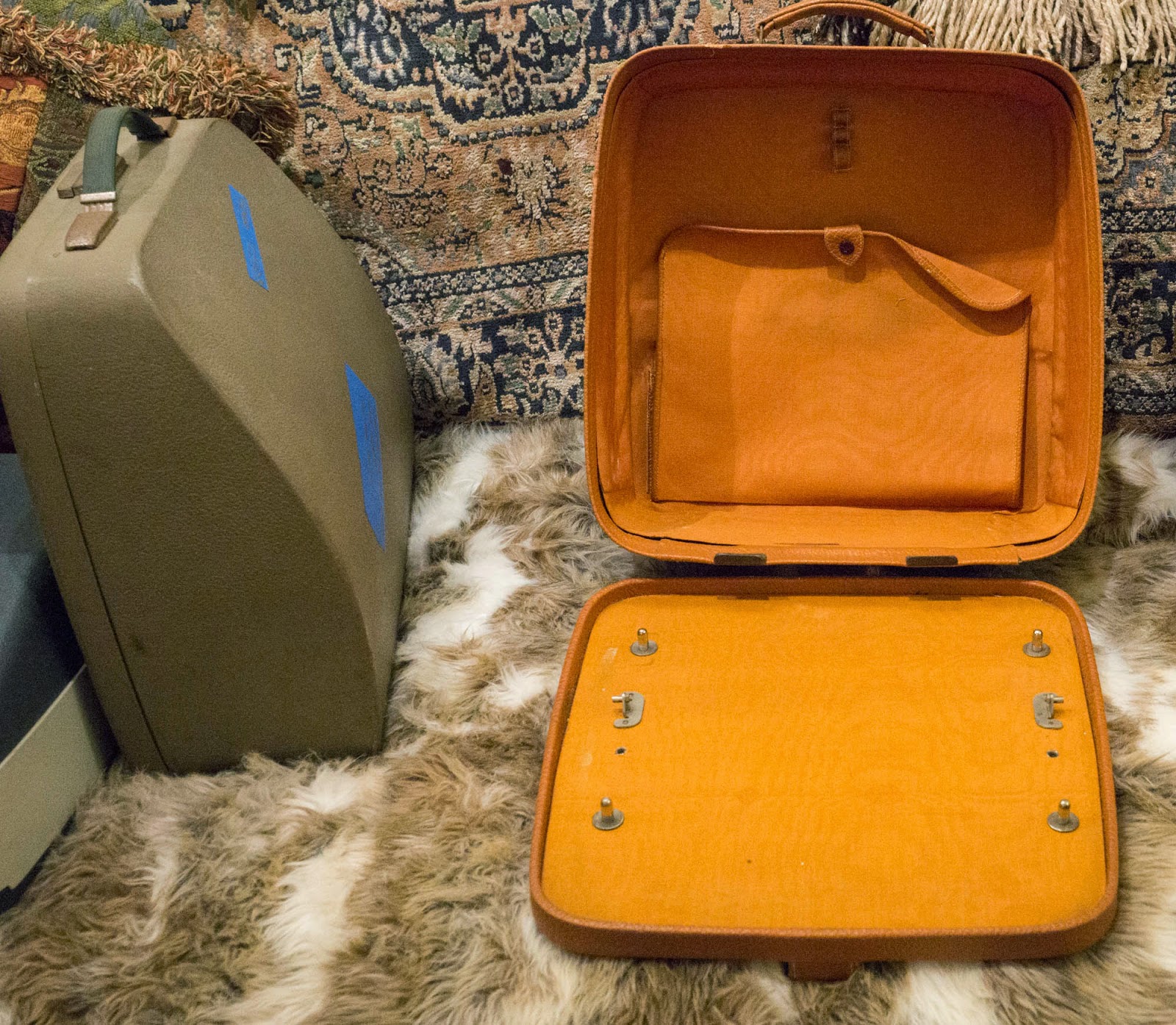 We come to the third and last of the results of my September typewriter acquisition binge. And possibly the best one. ZetiX was spot on with his x-ray vision identifying the contents of that gray case on the left being a Torpedo Model 18B. Robert Messenger provides an excellent presentation of the evolution of the brand, which originated from a typewriter factory near Frankfurt in 1907. Mr.Messenger refers to the Model 18 as "Magnificent" and "Of all the interesting typewriters I own, the Torpedo 18 is my favorite writing machine for its light and precise action".

Well, I would agree, and at least in part because it is so similar to my venerable high school Olympia SM-3, as I explain below.

.
Isn't that a lovely thing? It took me longer than it ought to type out the following, as I would stop so frequently to pet it or just stare and admire.

This one lives in the office as a daily user. I think if I continue collecting in this direction, there may be a typewriter traffic condition here. 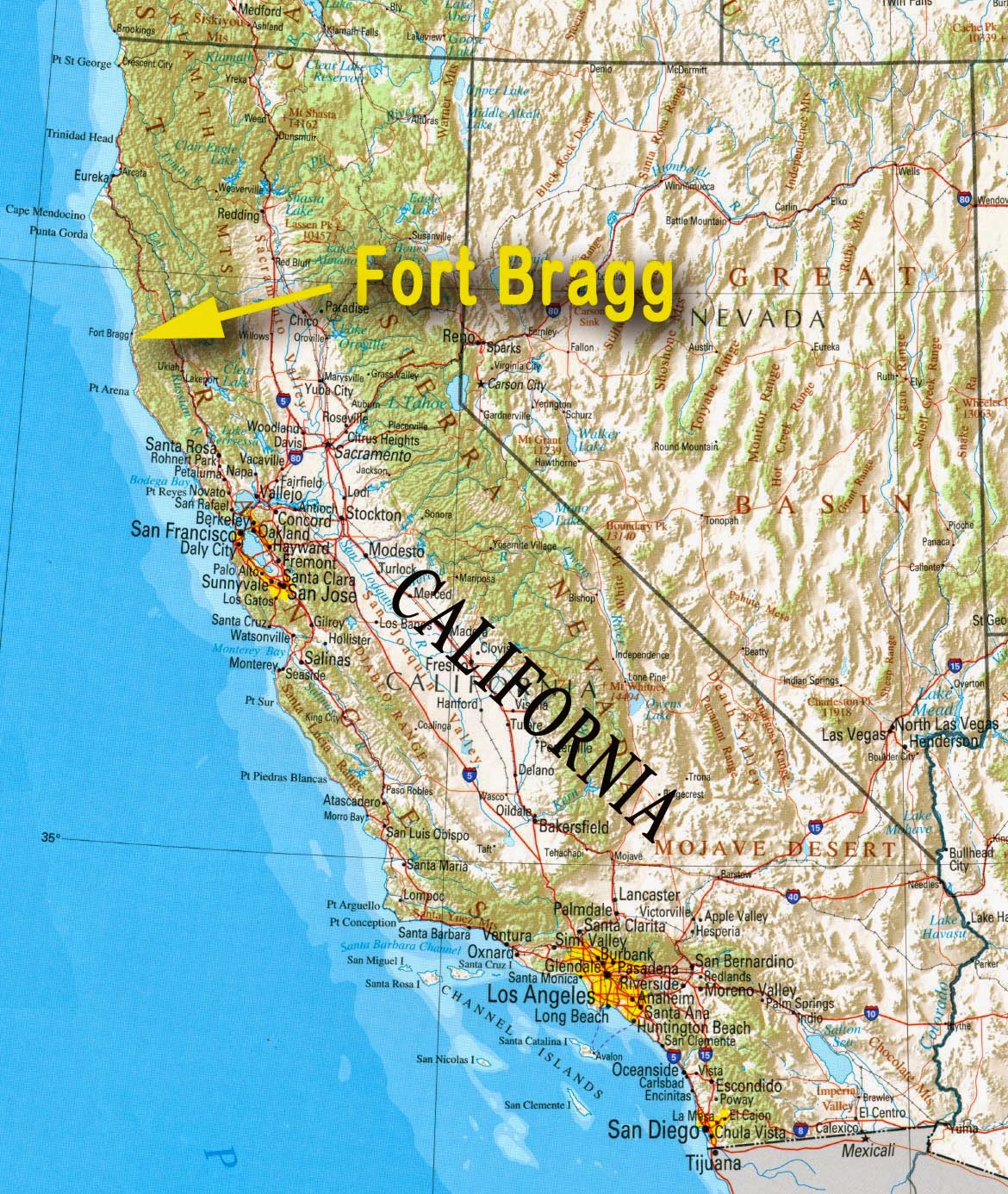 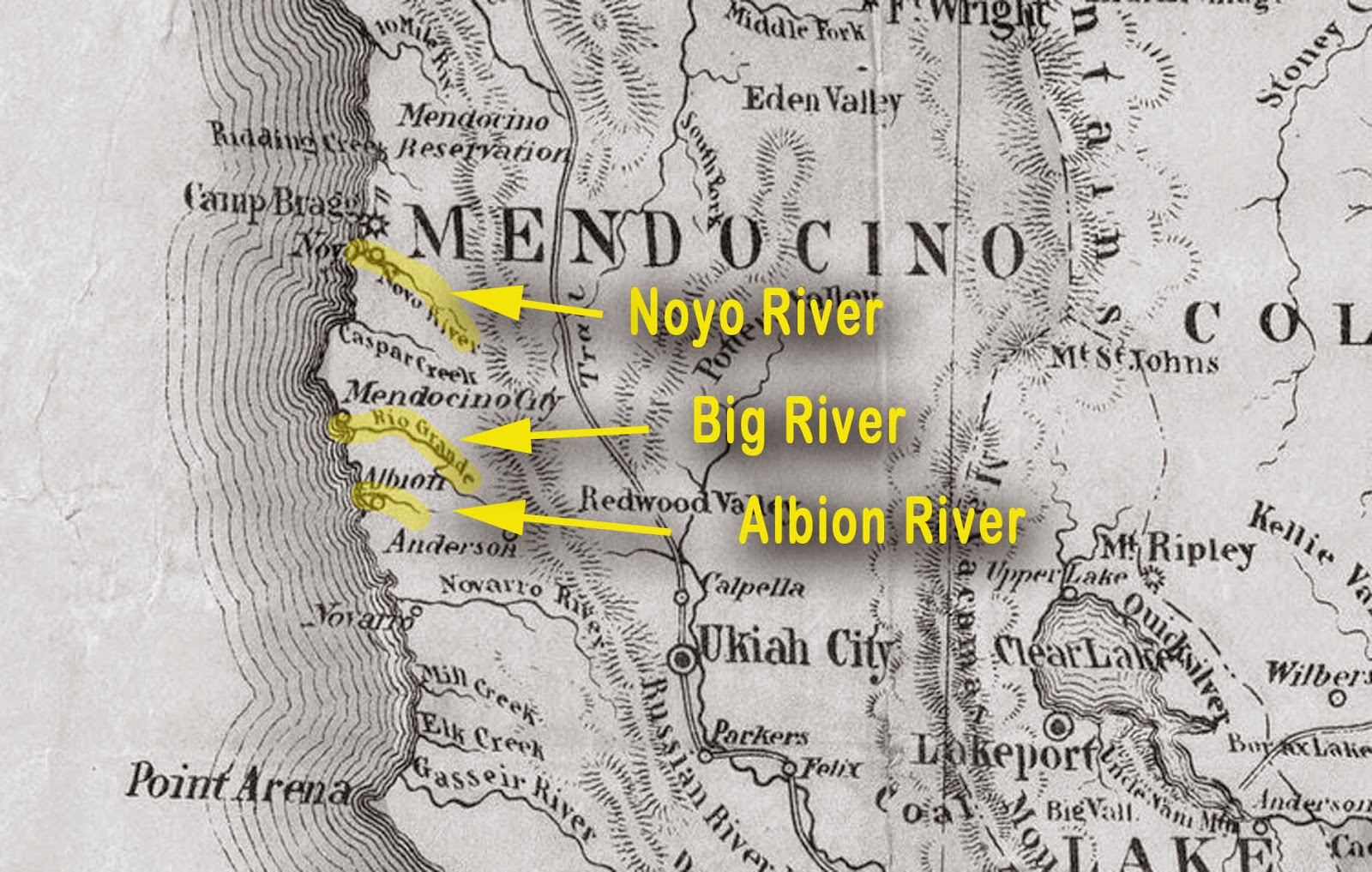 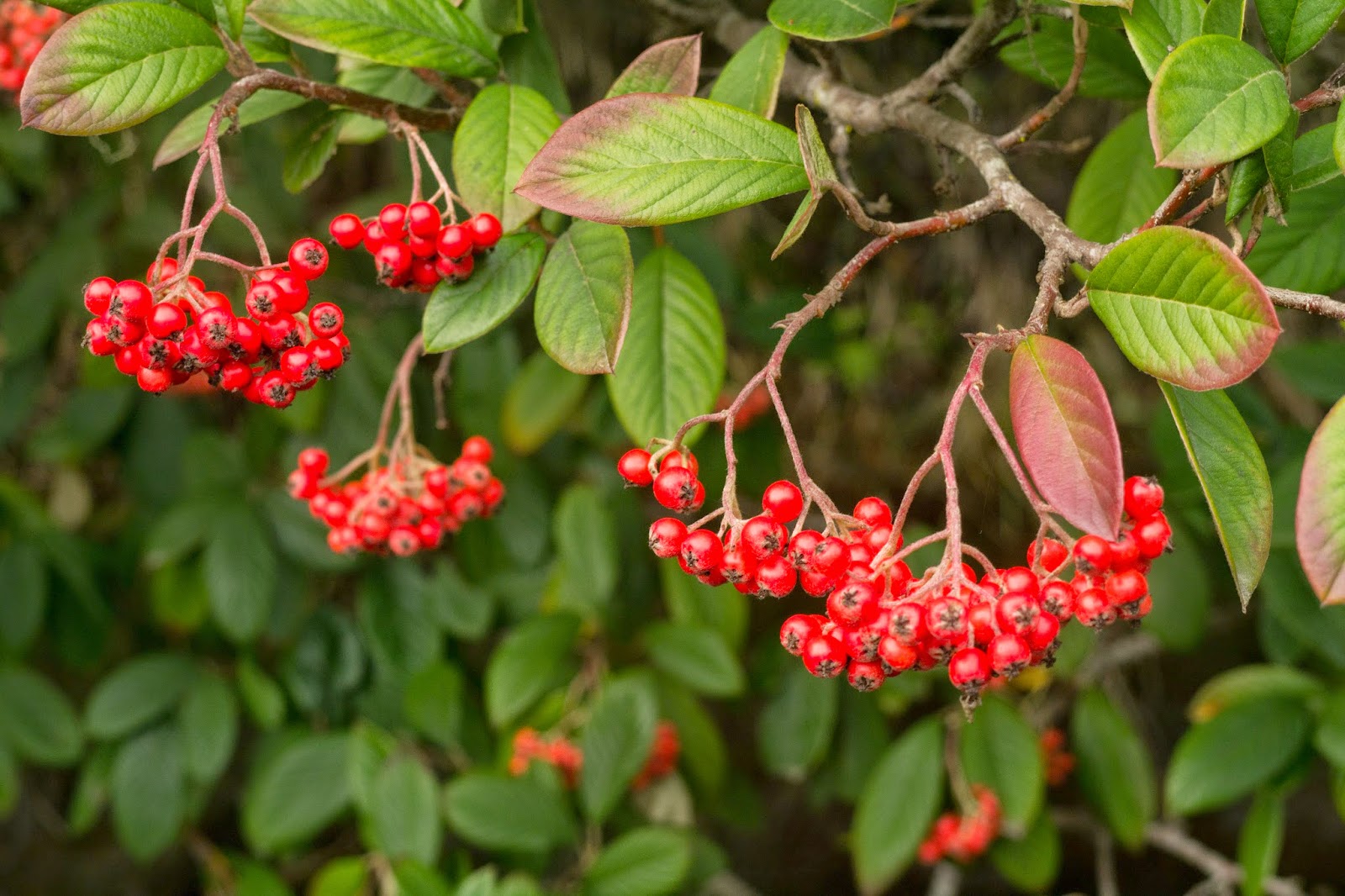 Posted by TonysVision at 9:37 PM 3 comments:

It was back in the middle of October that I began to document a September binge which resulted in the acquisition of three typewriters. A binge with its focus on German typewriters of the 1960's and earlier. This is consistent with my typewriter roots, as not only was my high school typer a 1957 Olympia SM3, but most of my grandparents originated in Germany as well. All solid, reliable, and pleasant to spend time with.

Part I focused on an Adler J3: 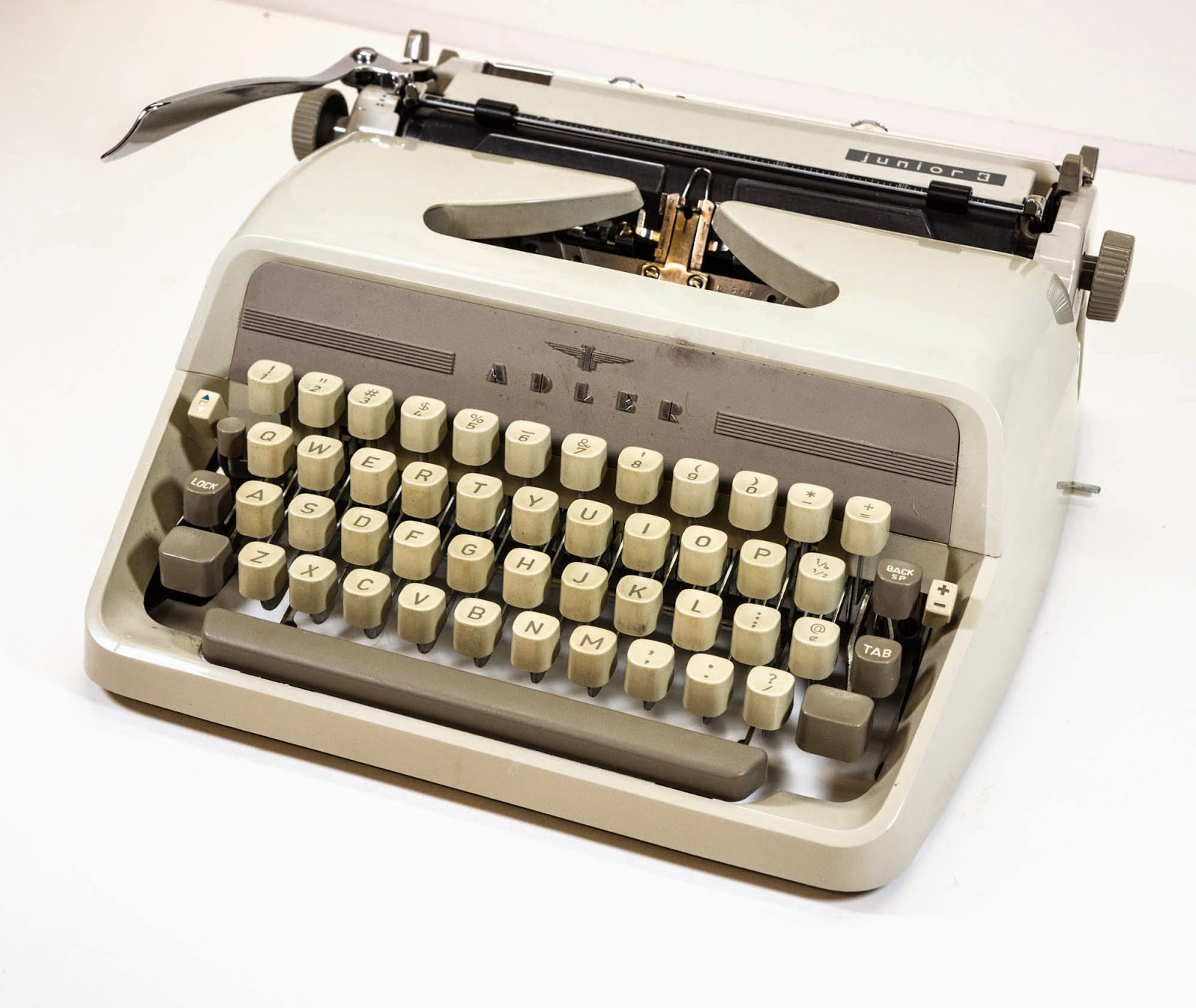 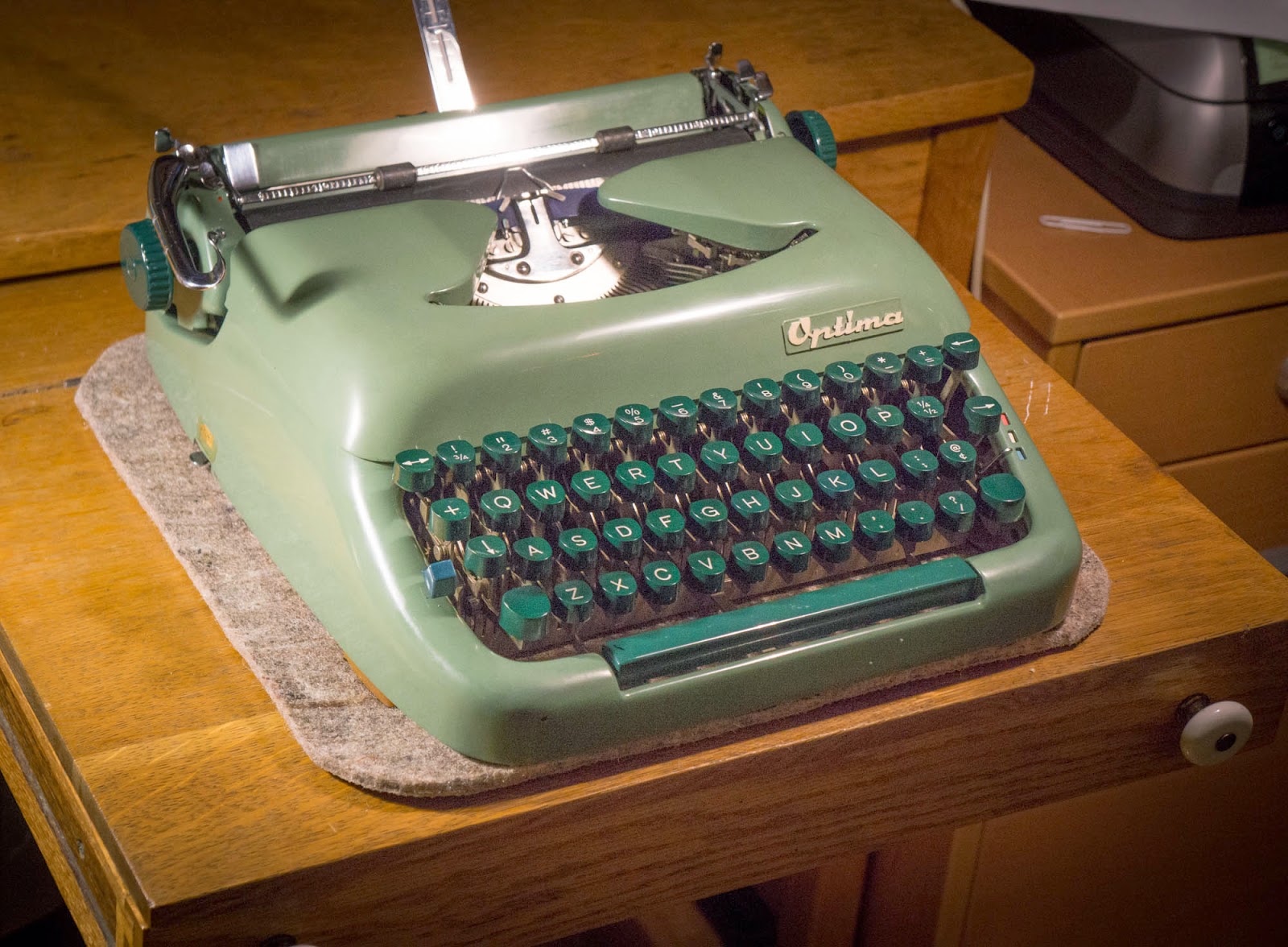 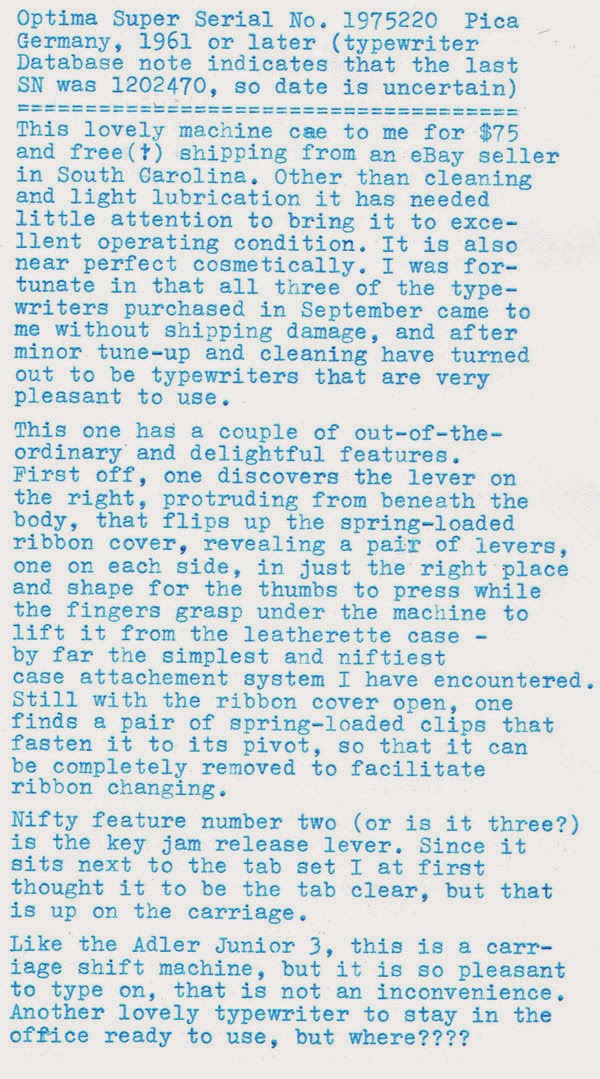 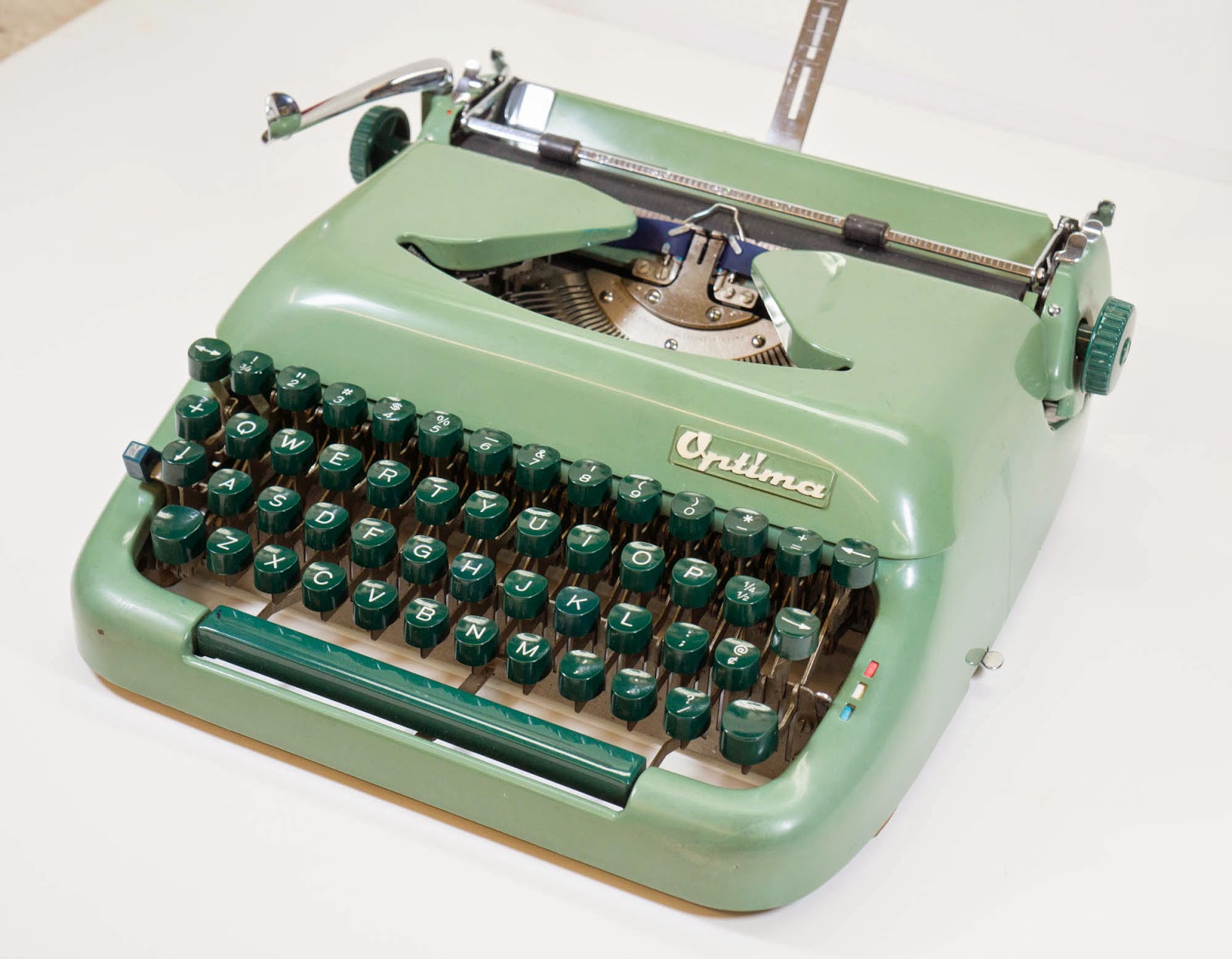 Posted by TonysVision at 9:45 PM 6 comments: