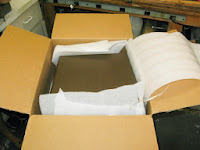 This nice, compact typewriter arrived a couple of days ago, with so little cushioning around the case that I feared the worst. But not only was it unscathed by the USPS, the machine that I lifted from the carton appeared as if it had somehow just emerged via a time warp from the 1950's Remington factory in Den Bosch, The Netherlands. It is that pristine. 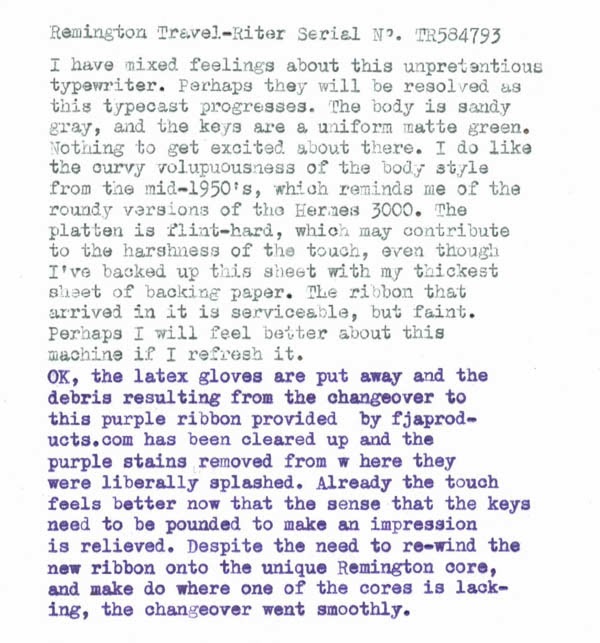 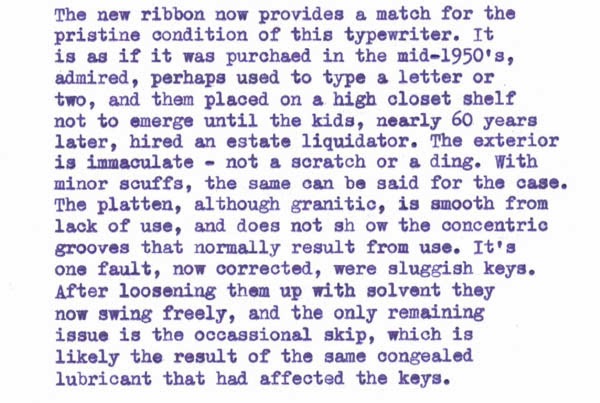 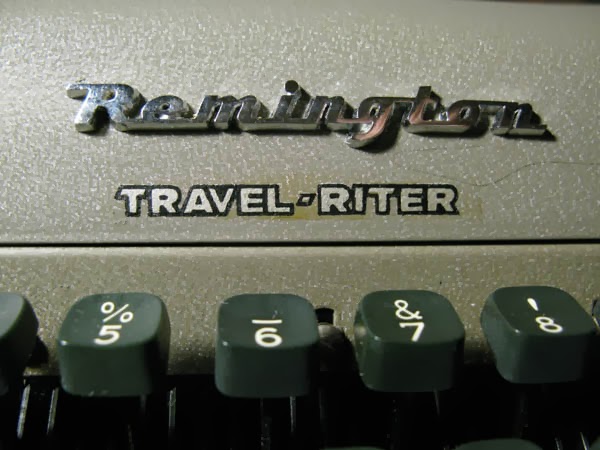 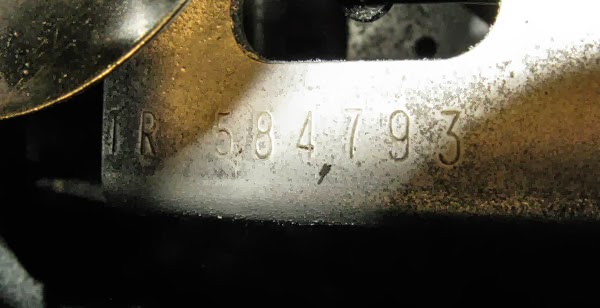 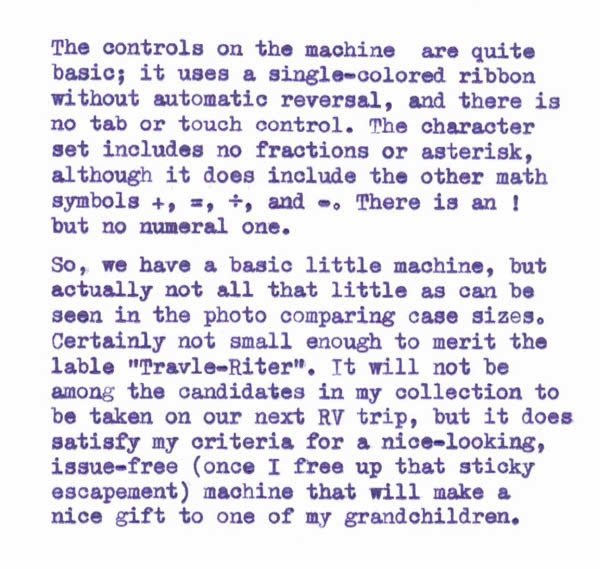 Made in Holland, you say? So we go to our go-to source for pretty much all things typospheric, and find that, indeed, Remington in 1951 built a factory in the ancient fortified city of Den Bosch (The Forest) in the Netherlands. That information gave me the excuse i needed to play with one of my favorite toys. I can get lost in Google Maps and Google Earth for hours. This morning it provided me a pleasant coffee-time journey to Holland. 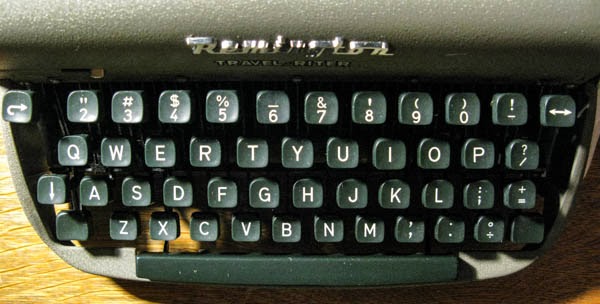 Posted by TonysVision at 2:29 PM