Well, no, I wasn't walking on water, but I figure 5 miles of paddling is enough of a workout to count it as a "hike". We were camped at Dolphin island Marina on the Noyo River estuary way in the back of Noyo Harbor at Fort Bragg, California. I'd learned that the Noyo was tidal and paddleable as far as the railroad bridge crossed by the "Skunk" railroad, a mainly tourist train that runs between Fort Bragg and Willits. One morning the tide was right to catch the flood which eased my way up river to the bridge. There, where the Noyo becomes a live stream. I enjoyed the sounds of birds and the clear flowing stream, watched the train go by, then drifted and gently paddled back downstream. I shot this video and recorded the sounds of the stream and forest with my little Panasonic GH2 in order to recapture a bit of that peaceful morning.

Going with the Flow from Anthony Mindling on Vimeo.
Posted by TonysVision at 7:55 AM No comments: 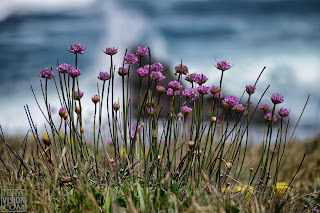 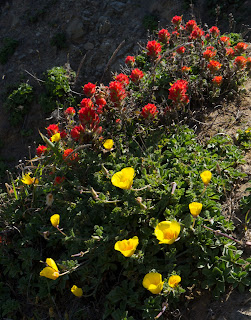 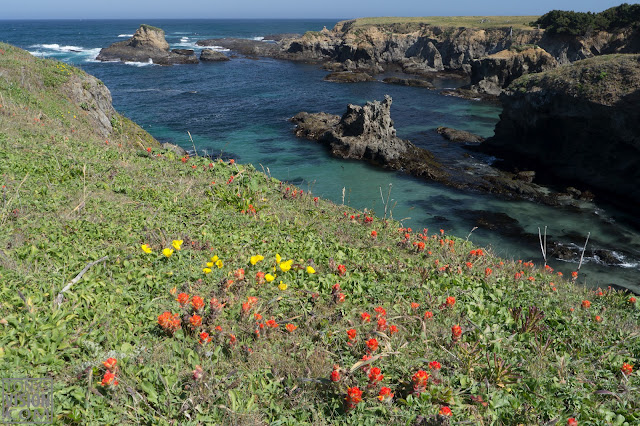 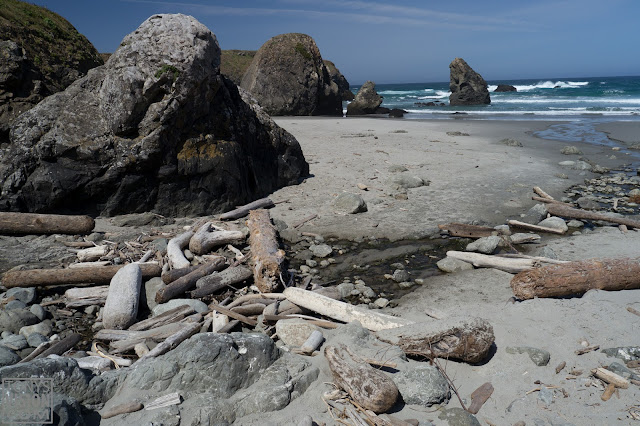 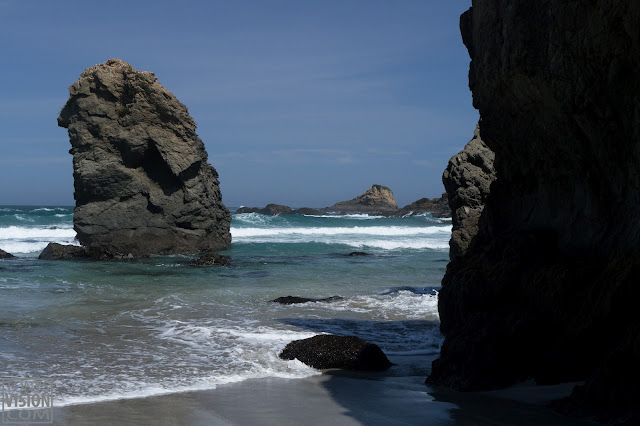 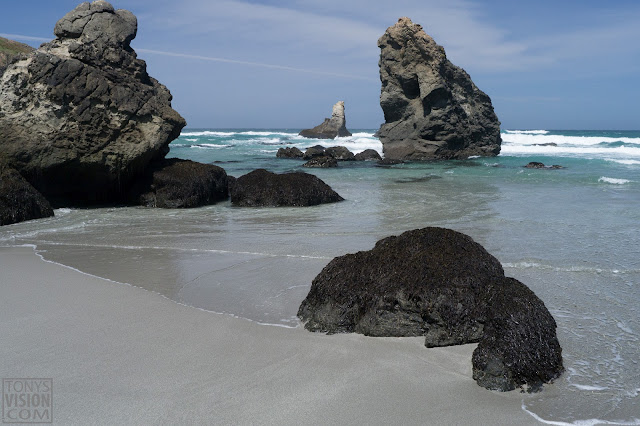