Ambiance and the Blue Refrigerator 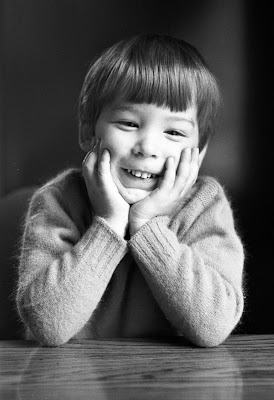 Back in the day, when the mother of my young boys and I lived in a little old rented house, we had a kitchen with a blue refrigerator. If you are supposing that a major appliance of that color would have been found in a kitchen in the late 1960's your sense of color chronology is pretty sharp. The refrigerator lived next to our oak kitchen table, passed on to us from my folks to help establish the furniture of our early married life. Next to the table in our little old house - probably pre-1940's vintage - was a high kitchen window that faced to the north. Now likely you have acquired the information that artists like north light. For good reason. Our window always avoided direct sunlight, thus banishing harsh shadows and highlights. instead it gathered skylight, that soft light reflected from the sky that gently wraps itself around whatever you place in its path.

At the time I was a geologist, but in my heart a photographer, and thus had some sensitivity to the quality of light. As a result I learned to appreciate the magic light at that table. And that blue refrigerator? Its role was to provide, as rendered on black and white film, a clean dark gray, almost black, background.

Perhaps due to the lovely light through that window, or the blue refrigerator, just plain laziness, or more likely a complete lack of business sense, I have never acquired the skill for properly using artificial light (although I have deep respect for those that can mold light to their will). But I think I do have a sensitive awareness for nice ambient light.

Here are a couple more  photos, recently dredged from the 1967 archives, that took advantage of that ambient north light, the blue refrigerator, and the texture of our old oak kitchen table. 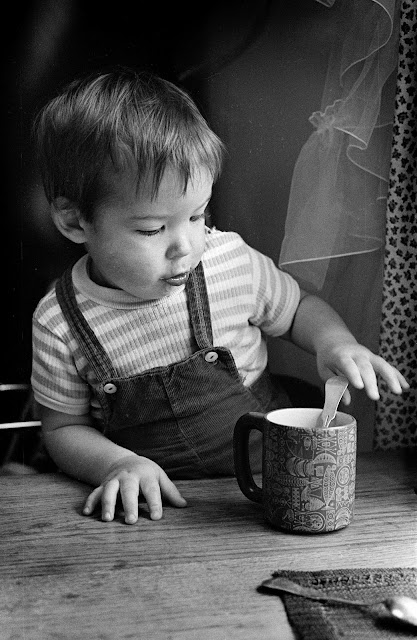 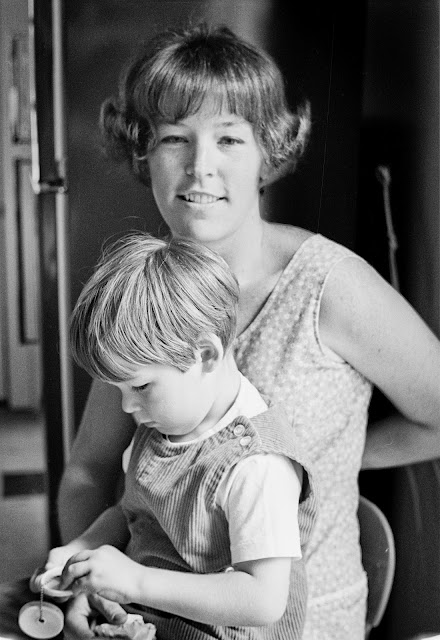 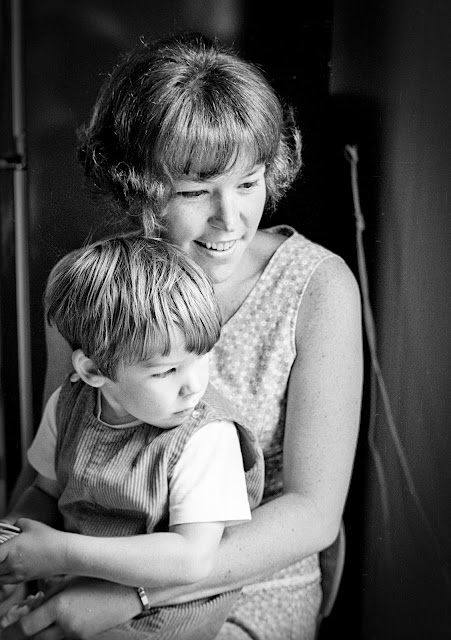 Posted by TonysVision at 10:48 PM No comments: